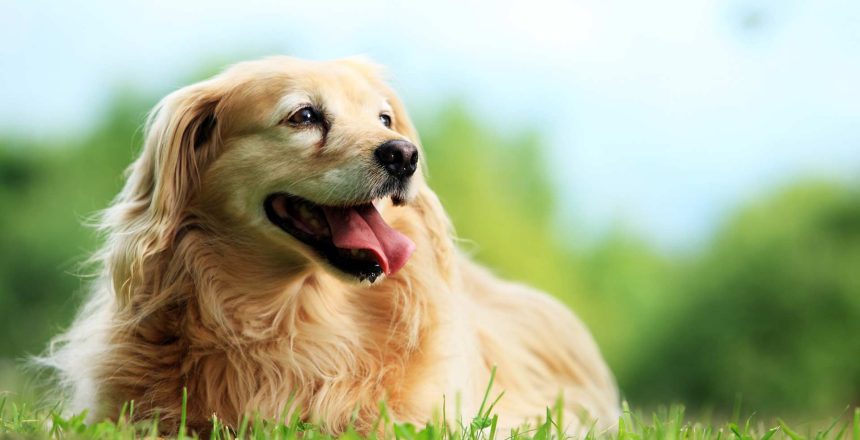 You may witness your dog being stung—for instance, your dog was chasing a bee or maybe he walked into a patch of clover where bees were hanging out. If he was stung on the nose or ears, those areas may swell even if your dog does not have an allergic reaction. Or he may simply yelp, then hold up his paw if he stepped on the bee/wasp/hornet.

Or you may not witness the bee stinging your dog, but will instead see your dog’s physical reaction, or symptoms, which indicate he is likely reacting to a bee sting.

Some dogs will have an allergic reaction that may include swelling of the face or breaking out in hives (large bumps) on the body—not necessarily isolated to the area that was stung. Our foster pit bull, Betty, has had an allergic reaction three times. She gets hives all over her body and her skin looks very pink beneath her blue-gray fur (see photo).

In the most extreme cases, bee stings in dogs can be fatal. In this scenario, the dog will have a severe allergic reaction to the sting and go into anaphylactic shock. The first stage of symptoms may include sudden diarrhea or defecation, urination, severe itchiness and development of hives.

The symptoms rapidly progress to the second stage of symptoms, which include weakness, drooling, difficulty breathing, pale gums, cold limbs and mental confusion or depression.

Bee stings in dogs should not be ignored. If your dog is having a severe allergic reaction, seek immediate veterinary attention!

Benadryl (Diphengydramine), a medicine used to treat allergies in people, is often used by veterinarians in treating bee stings in dogs. If a dog is showing signs of an allergic reaction, an injectable form of Benadryl is often used by the vet because it will act faster than the oral form. The vet will often prescribe a follow-up dose or two of oral Benadryl once the dog is home.

Benadryl is usually dosed at 1 mg per 1 lb. of body weight. One Benadryl tablet is 25 mg. It is a good idea to keep Benadryl in your doggie first aid kit. It is an important aid in treating bee stings in dogs.

Depending on the severity of a dog’s allergic reaction, your vet may use additional supportive measures, such as an injection of Dexamethasone, a synthetic form of prednesone, a steroid. Dexamathasone provides a potent anti-inflammatory therapeutic action.

A dog in anaphylactic shock will receive respiratory and cardiovascular support. Fluids will be aggressively administered to counter low blood pressure. If the dog is having trouble breathing, a breathing tube will be placed in his throat or a surgical incision may be made directly into the dog’s trachea. Oxygen will be administered if needed.An antibiotic may be administered to prevent the development of secondary bacterial infections.

A dog recovering from anaphylactic shock needs to have his conditioned monitored at a pet hospital for up to 48 hours prior to being released. 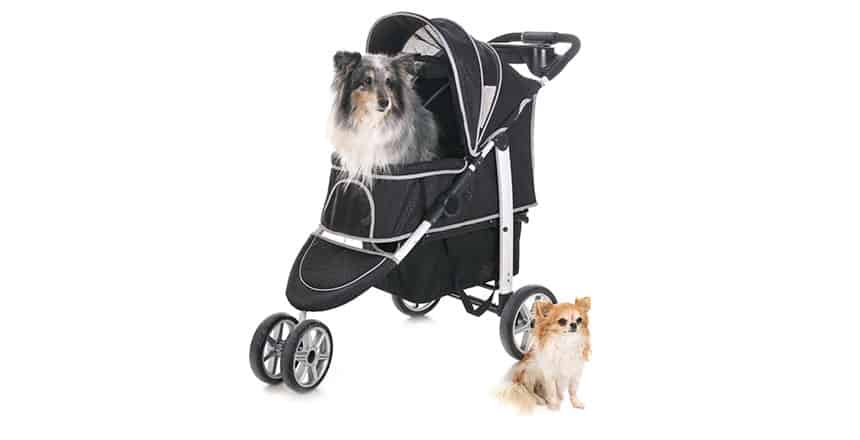 Find out why you need a dog pushchair AKA Dog Stroller! You know it all too well. With a young energetic dog on its own, 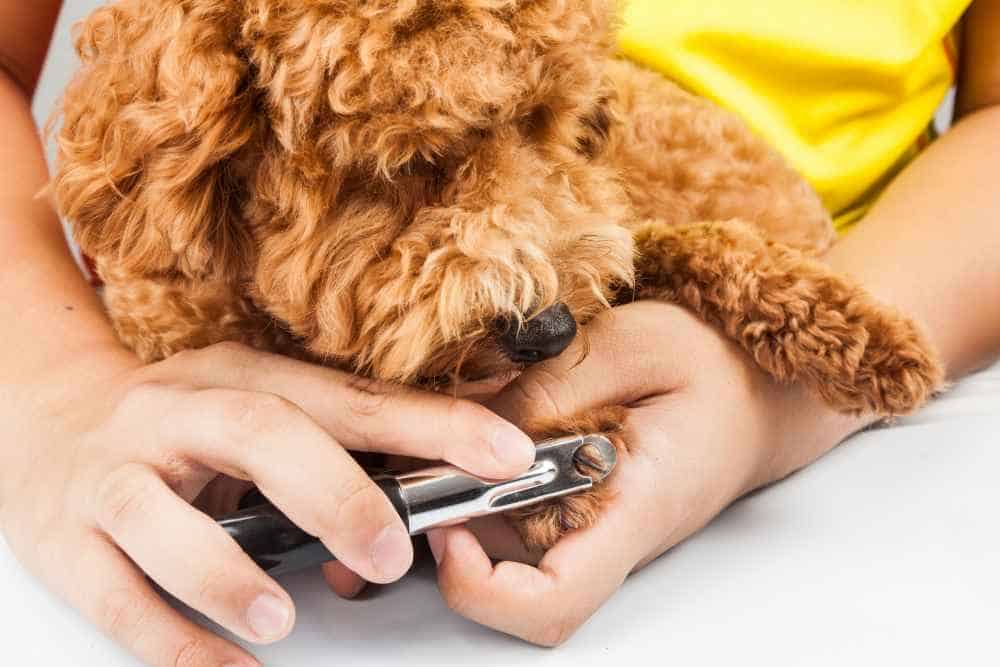 Best dog nail clippers | Our round up of the best available

Dog nail Clippers – Our guide to the best dog nail clippers available anywhere The importance of clipping your dog’s toenails cannot be understated. In decades 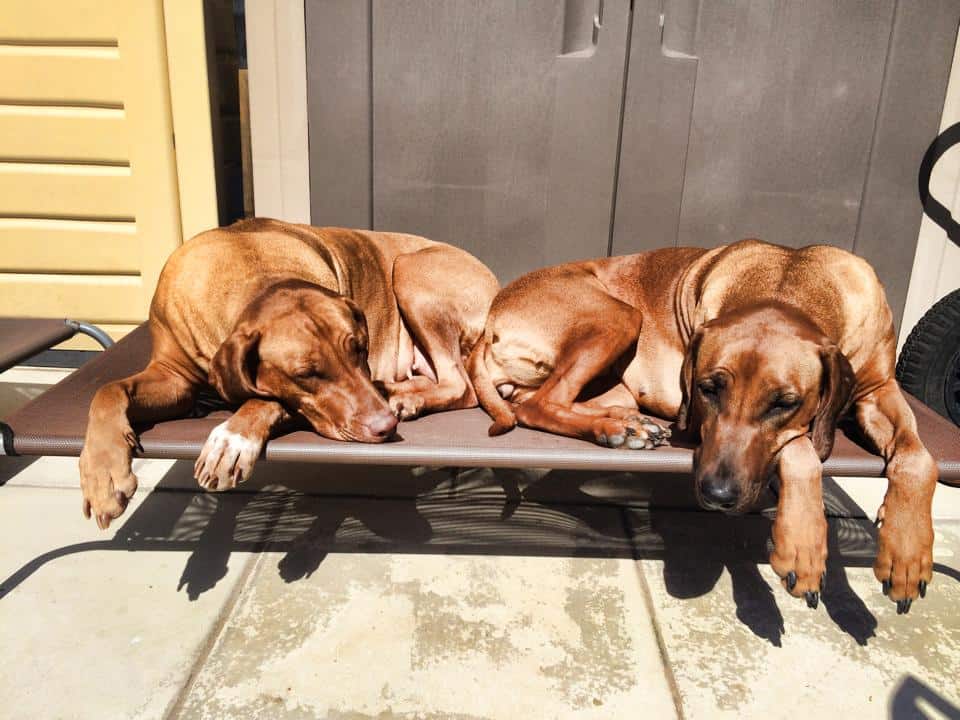 Protect your dog from Summer heat  With the warmer climate now arriving, keeping our dogs in top condition is essential for making sure they do